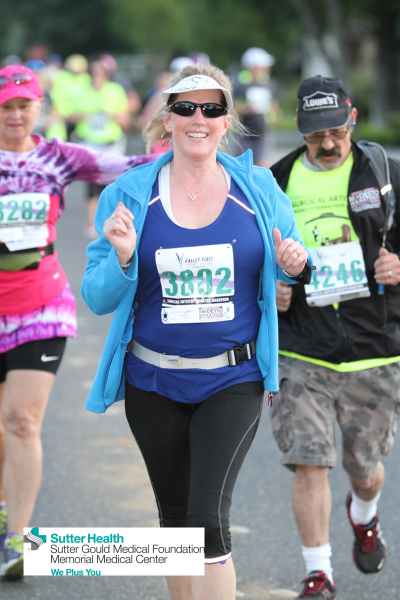 Upload Photos To Your Gallery

2 mile run for independence". It was very hot, I opted to do the 2 miles instead of 5. Good choice!

Walking/running with the dog around the neighborhood.

Run/walk around the country roads with my dog.

Took the dog for a walk/run. I didn't want to get off the couch but I did! I'm glad...here's a start!

I think that it is important that you make a point no matter what to run/walk at least one mile every day. I also make a point of getting in 30 miles every week. Have been doing this since Oct 2008 and it works...
Bob Anderson 4/4/13 9:37 pm