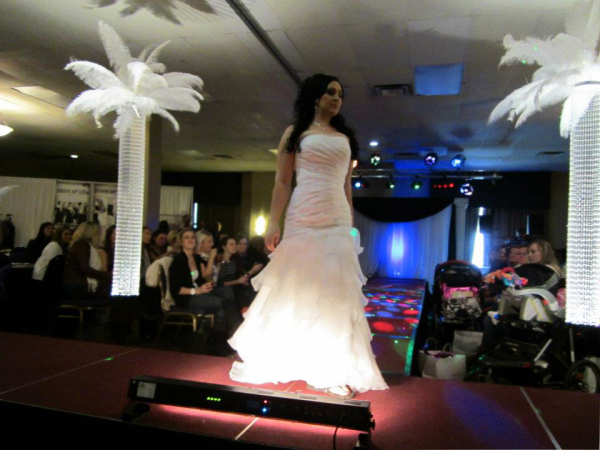 Upload Photos To Your Gallery

I dont know about you, but I consider 3 hours outside shoveling snow and scraping ice more of a workout than the gym! Im much more exhausted after chipping away at ice and moving mountains of snow....So for today... my workout is most definitely not done in a conventional way... but done none the less.Not to sit by the fire and thaw my poor toes!

Early to bed, early to rise! Woke this morning feeling great, and after forgetting to put pants on, snuggled up in a big coat and fur boots.... didn't realise until i got in the car! lol... Just finished an intense session of dragging my trainer around the floor on a platform attached to chains... LOVE IT! haha.. She's so creative with me.

Now to grab some lunch, and back to the gym for some cardio tonight.

Theres no option for elliptical! Thats ok, I do about an hour of each rocking to some good tunes

It is MUCH more difficult to play volleyball in the snow! hahha

Love the new track at MacIsland, so big and breezy, but not too breezy... outside is still so BrRrrRrRrr!

Trampoline in the snow isnt as easy as it looks!

Brrrr its cold outside! -10. Wont be doing much for outdoor exercise for a while! Pool in the morning, and then reward myself with a long soak in the hot tub!

Combination of trampoline tricks, walking in the park, football on the field.... and the day just started.

It's a good way to keep up with the kiddies in their power jeeps!

Don't tell me the skies the limit when there are footsteps on the moon.