Notes: This will be my third race in a row. I have already entered but we still need to set up where we are staying. 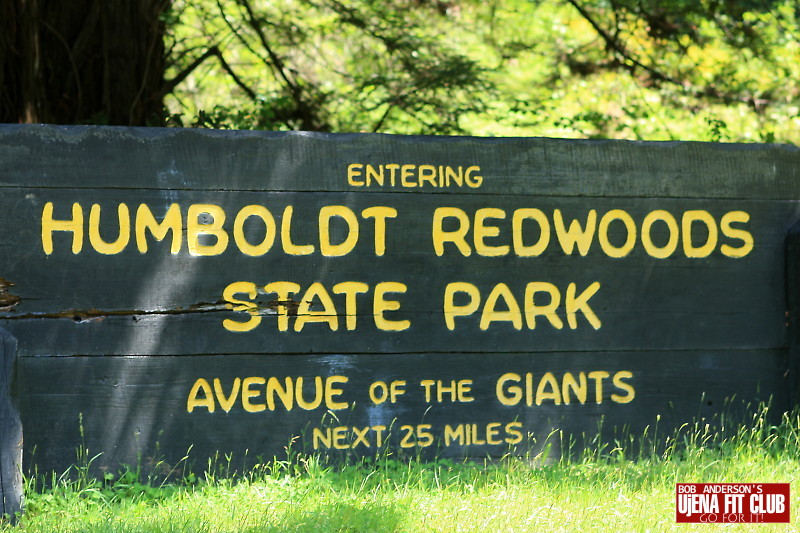